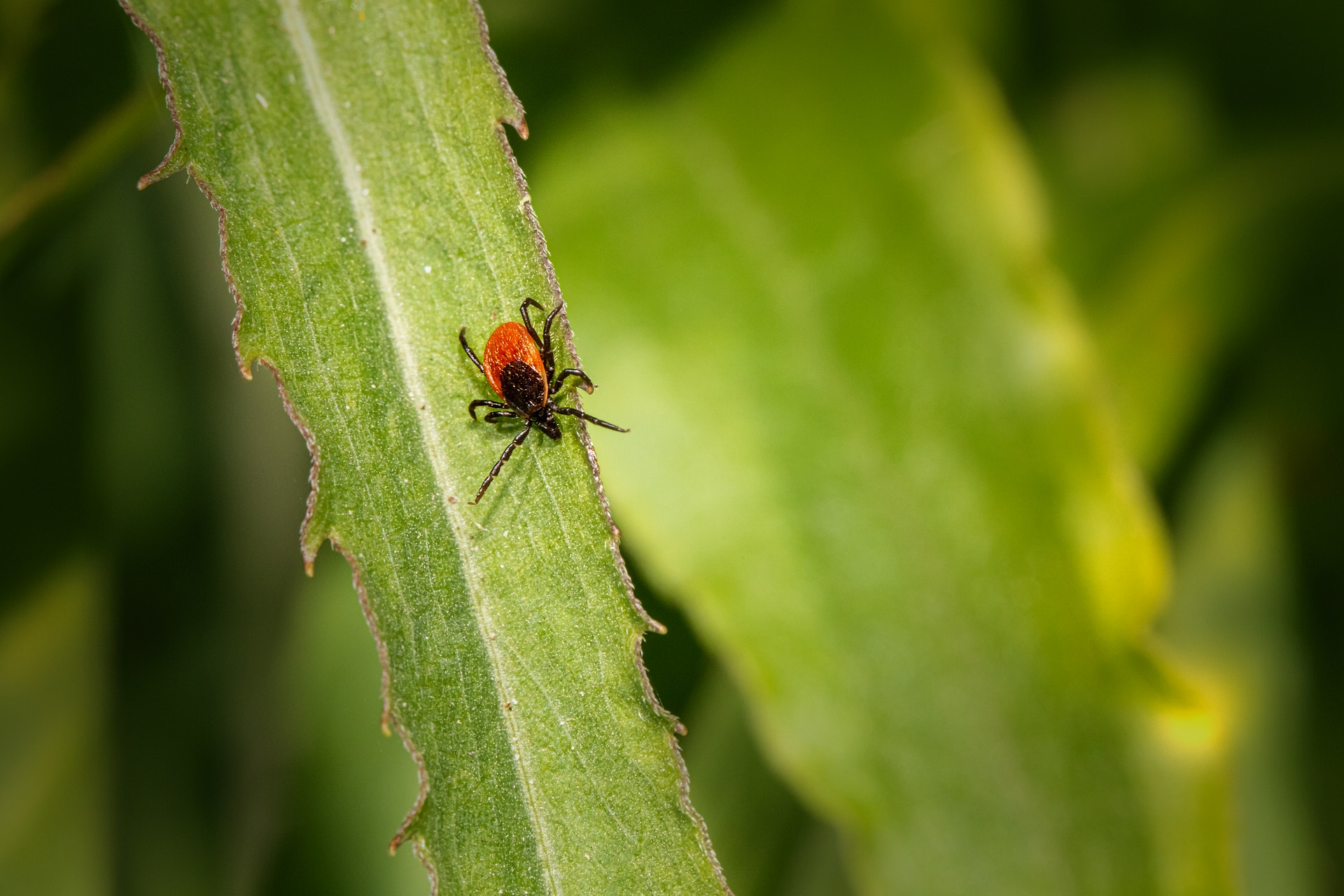 NEW YORK — The summer season is tick season and that means one thing — Lyme disease cases are going to rise in the United States. Now, a concerning new report finds rural communities have seen cases of the tick-borne illness skyrocket in recent years.

Over the last 15 years, from 2007 to 2021, insurance claims for Lyme disease diagnoses have exploded by 357 percent in rural areas. Although people typically encounter disease-carrying ticks in the woods and tall grassy areas, researchers from FAIR Health say urban communities are seeing a surge as well. The non-profit says urban areas across the U.S. have seen a 65-percent rise in Lyme cases since 2007.

From 2016 to 2021, Lyme disease diagnoses increased by 60 percent in rural America, while urban America saw a 19-percent increase. These cases typically reach their peak in June and July each year — as the country moves into the heart of summer. With more people outside in fields, parks, and other grassy areas, it’s no surprise more people in rural areas develop Lyme after a tick bite during these months.

Interestingly, the team found that there are more cases of Lyme in urban areas between November and April.