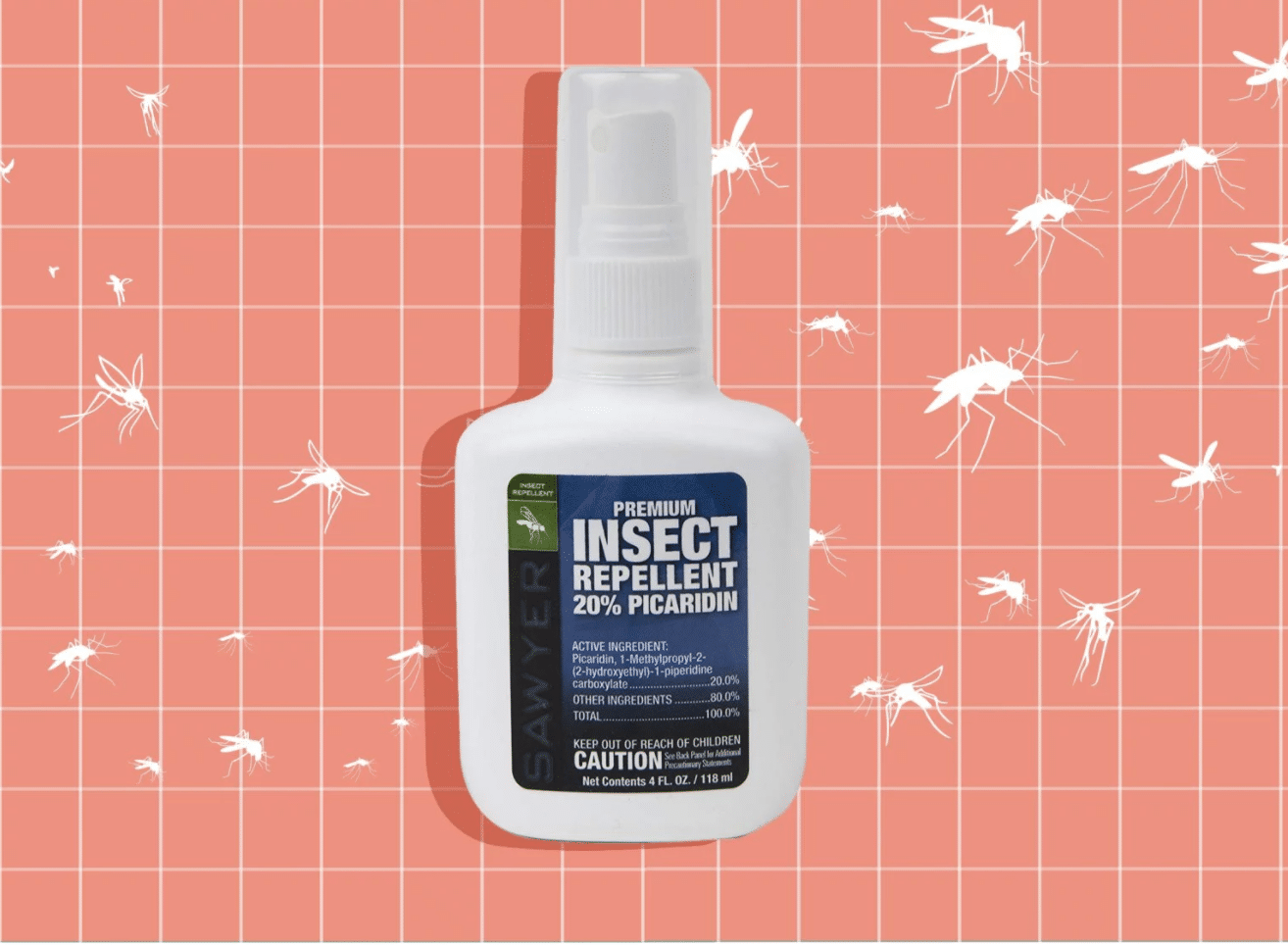 Thousands of People Swear By This DEET-Free, Expert-Recommended Insect Repellent

Its main ingredient is safe enough for pregnant women and infants to use.

With the official start of summer underway, you probably have tons of all-day outdoor activities planned for the next few months, from family barbeques and picnics to tropical vacations. Unfortunately, with warm weather also comes tons of pesky bugs, so having an insect repellent on hand wherever you go is probably a good idea. Just like choosing the right sunscreen, it’s important to find a bug spray that’s not only effective at keeping insects away, but is also safe to use. That’s why thousands Amazon shoppers have made this Sawyer Products Picaridin Insect Repellent their go-to.

The best-selling insect repellent has over 2,800 five-star reviews from shoppers who say it’s a life saver for both daily use and traveling to places ridden with mosquitoes. Its main ingredient, picaridin, is naturally occuring in black pepper plants and considered a safer alternative to DEET—according to the National Pesticide Information Center, less than six percent of the picaridin is absorbed by the body once applied. Sawyer Product’s repellant is odorless, colorless, and comes in both spray and lotion varieties. Other than the stamp of approval from Amazon customers, the repellent is also recommended by Consumer Reports, where it was a top performer in the brand’s insect repellent tests.

RealSimple.com is all about finding realistic solutions, authenticity, and moments of joy and peace in a complicated world.