The world is filled with huge problems. Hurricanes. Tornados. Shootings. Millions of people without water. People turning away from their faith in record numbers. It can seem overwhelming.

Changing the world is hard.
Let’s get to work.

Commonly known as Texas Baptist Men, TBM empowers Christians just like you to take on the biggest challenges around the globe, changing the world one radical act of service and compassion at a time. Since 1967, TBM volunteers have delivered help, hope and healing to millions of hurting people and raising up the next generation to do likewise. As a result of its service, TBM has helped start and train disaster relief groups in all 50 states, giving birth to the third-largest disaster relief network in the nation.

An unending stream of TBM men and women have served sacrificially around the world after every natural disaster in the United States and after many disasters worldwide. As Texans on Mission, TBM volunteers have provided tens of thousands of people clean drinking water in the midst of some of the most difficult situations. An untold multitude of young men have been discipled through our programs and joined God in His redemptive work. 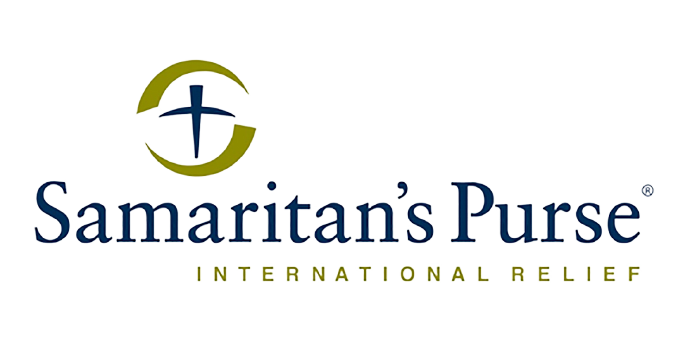