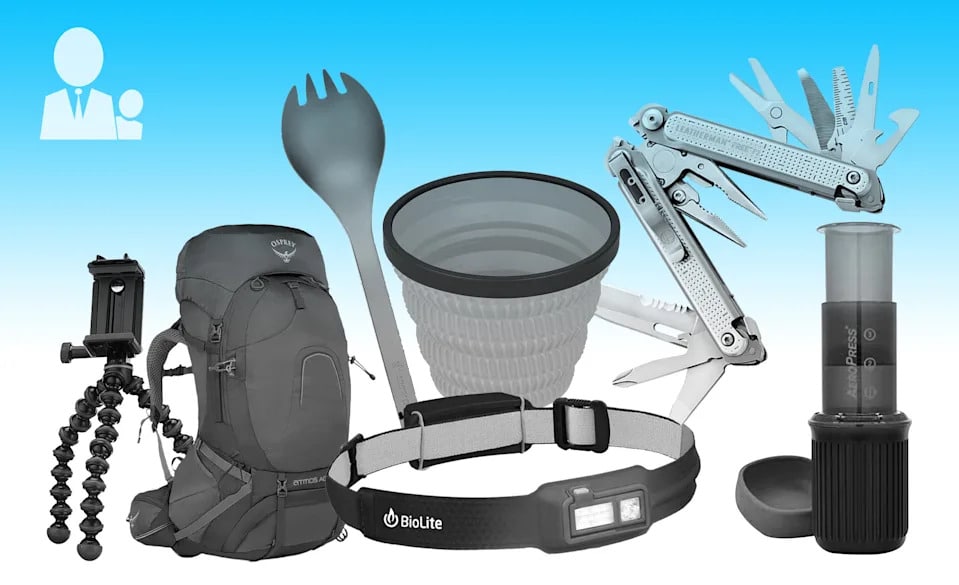 The latest news and headlines from Yahoo! News. Get breaking news stories and in-depth coverage with videos and photos. Top stories. Trusted sources. Your window to the news that matters most to you.