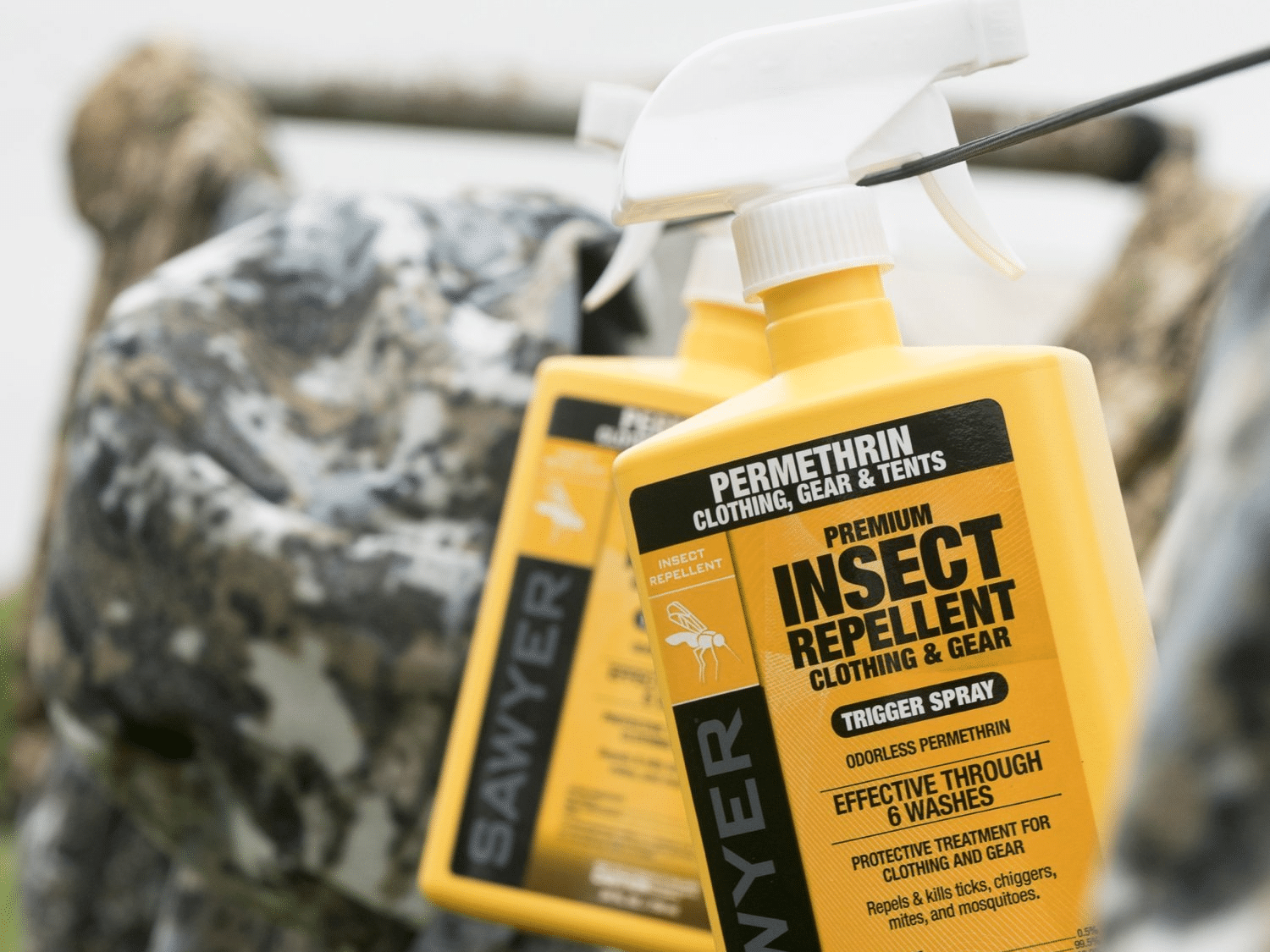 A worthwhile alternative to DEET would be picaridin and permethrin. These ingredients are less toxic but likely just as effective at repelling bugs. The scientific community is still testing these alternatives, though, so DEET remains king.

While chemical bug sprays may or may not harm you, or the flora and fauna you encounter, they're highly toxic to many aquatic animals, can trash your clothes, and they just smell terrible. Some people are even allergic to them, too.

For anyone sensitive to DEET or other chemical bug sprays, we've found a few eco-friendly picks that won't hurt you or the environment as much as other sprays. Just know that DEET and picaridin are still the most effective at repelling dangerous ticks and mosquitos.