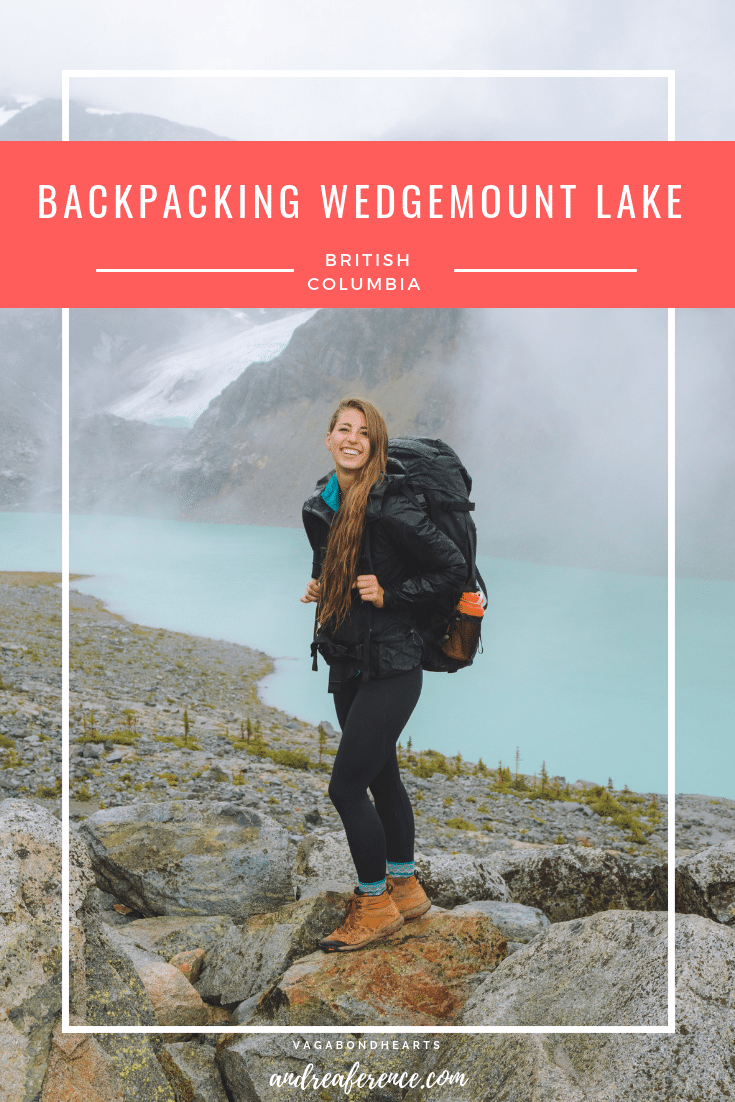 I first set my sights on this beautiful glacial lake via the instagram pages of a handful of Vancouver based friends several years ago and knew that I needed to add it to my bucket list immediately. I am always apprehensive about sharing locations - The Leave No Trace Center for Outdoor Ethics have recently posted their Social Media Guidelines, their first point being in regards to geotagging and for the most part I do agree with them. However, with established campsites, a great reservation system, toilets readily available, ample parking at the trailhead, cell phone service for the majority of the hike in case of an emergency and regular checks from rangers (permit and safety) this hike up to Wedgemount Lake in Garibaldi Provincial Park, BC is one that I hope more people are able to experience for themselves.

See the full article by Andrea Ference on her website here. 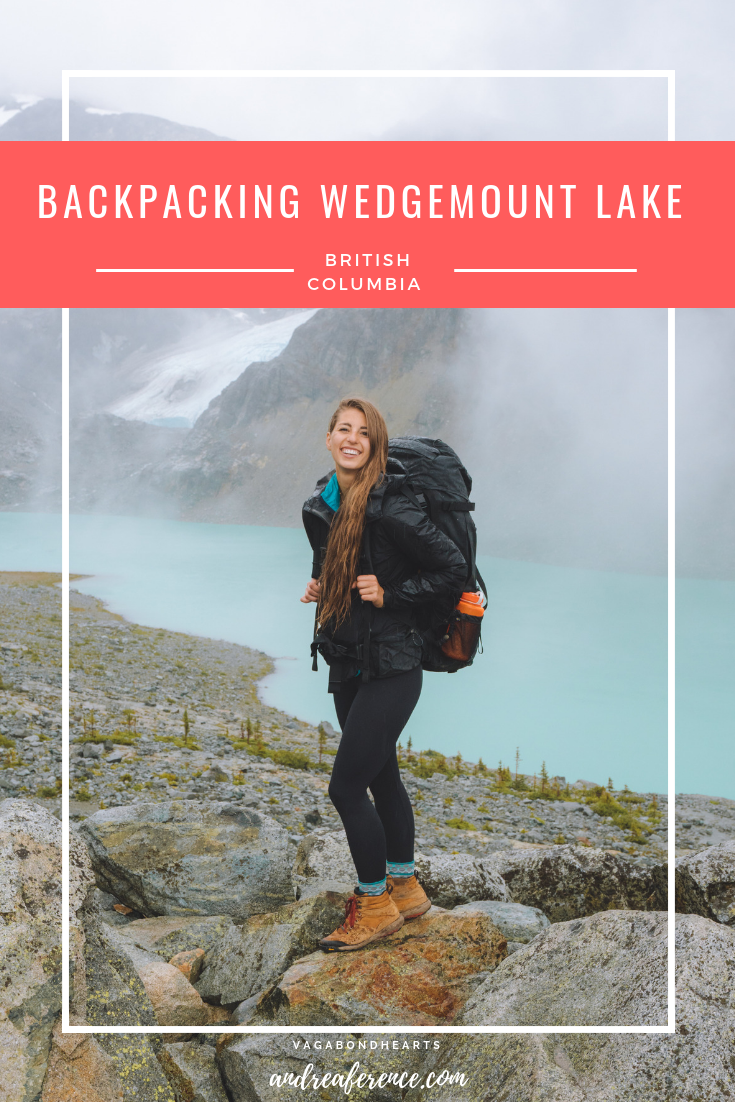 I was raised on the side of a hill in southern Alberta with my parents and three brothers, we had a big bay window in our front room overlooking the Rocky Mountains that I would gaze out of and daydream about first ascent routes (long before I would learn what an ascent route was) and the animals I would encounter on my adventures. As the only girl I became fiercely independent at a young age,  often found long after my mom called for dinner in the woods behind our house wandering about, covered in dirt collecting branches from trees and rocks that I deemed to not belong outside. I always joke that it is in my blood, wandering in mountains that is, my grandparents were born and raised in the Austrian Alps...  from the North America Rockies to the European Alps there is something comforting about being a part of something so immense.