Self: 19 Hiking Emergency Kit Items to Pack on Your Outdoor Adventures

Wirecutter: Our 100 Most Popular Picks September 2022 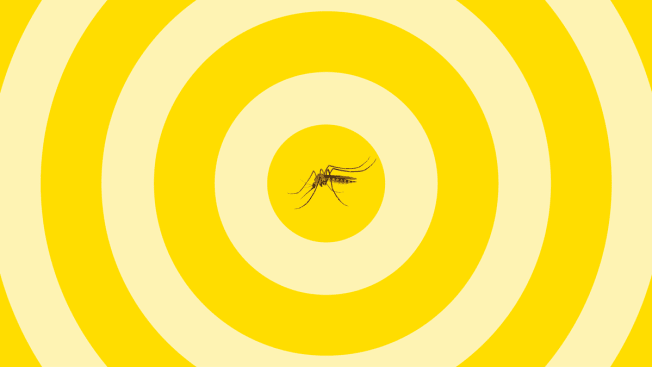 What’s Really in Your Insect Repellent

Deet. Picaridin. Oil of lemon eucalyptus. What are these things anyway? Where do they come from? Which work best and which are safe? Here’s what CR has found after years of testing and hundreds of bites.

Scientists are always looking for better ways to foil bugs that leave itchy welts in their wake. Despite the many tools being studied, from tick-killing fungus to genetically modified mosquitoes, bug repellent is still the first line of defense, says Mustapha Debboun, PhD, a medical and veterinary entomologist. Its a personal protection measure that any individual can take into their own hands.

Its an important one, too. In the u. S. , the mosquito-borne west Nile virus is thought to have infected nearly 7 million people since it first appeared in New York in 1999, and every year close to half a million people get lime disease after a tick bite.

But not all repellents provide equal protection, which is why CR tests how well each one blocks real bugs from biting real people. Our brave participants place repellent-covered arms inside cages filled with 200 disease-free mosquitoes. Then we measure how long it takes the bugs to start biting. And it turns out that what matters most is not the brand or type of repellent (spray, lotion, or wipe) but the active ingredient and its concentration.

Sawyer Products Mini Water Filtration System -- You want to fill up your tub and sinks before a hurricane to help ensure you have water for cleaning dishes and flushing the toilet. This water purifying system can filter out 99.99% of bacteria in up to 100,000 gallons of water so you have clean drinking water as well.

Even if you remember to wear insect repellent and regularly check yourself, it’s easy to forget that your pets are vulnerable to these sneaky critters, too.

Choosing the right repellent matters: Our top products provided several hours of protection, and some of our lowest-scoring ones failed in as little as 30 minutes.