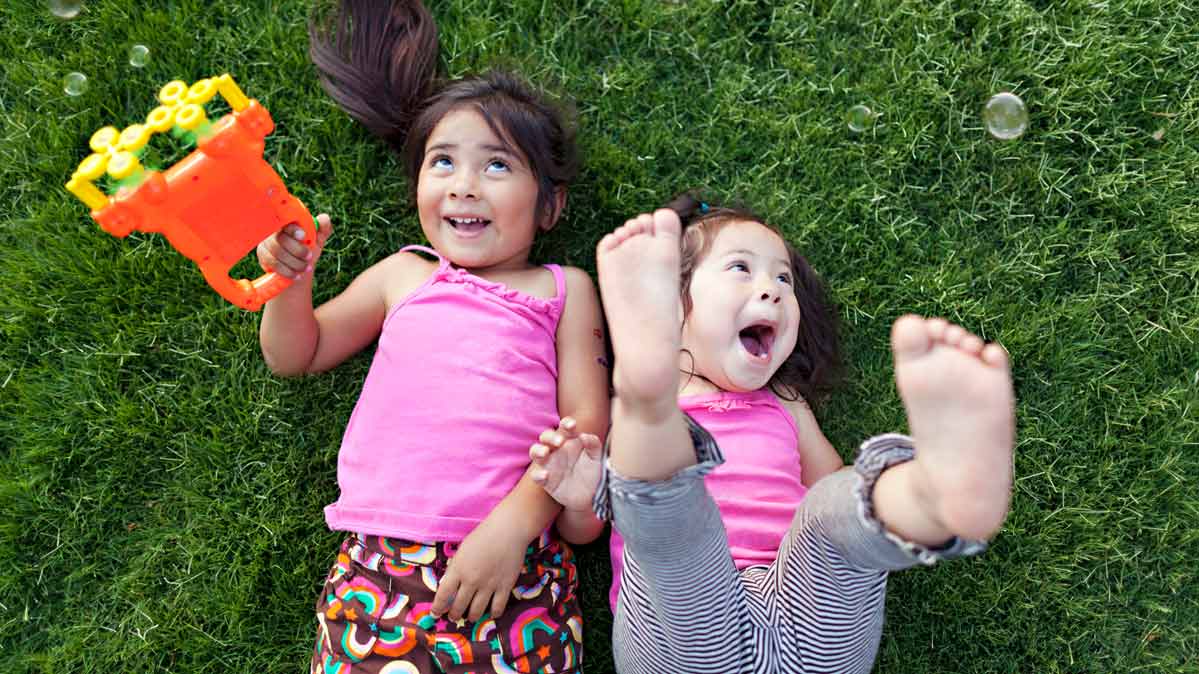 What You Need to Know About Bug Spray for Kids

Annoyed by bug bites but worried about chemicals? Here's how to protect children from ticks and mosquitoes.

You probably already know how important it is to use bug spray to reduce the risk of catching a disease from a mosquito or tick and to help avoid their pesky, itchy bites. Still, you may also be worried about the chemicals used in insect repellent—particularly if you have kids.

“To the best of our knowledge, they are effective,” says Lisa Asta, MD, a spokesperson for the American Academy of Pediatrics and a clinical professor of pediatrics at the University of California, San Francisco. “They are safe when used as directed.”

Some mosquito- and tick-borne illnesses, however, can make kids (and adults) quite sick. Lyme disease, the most common tick-borne disease in the U.S., can cause fever, rash, severe headache, neck stiffness, and joint pain. Other bug-borne diseases, such as West Nile virus and Rocky Mountain spotted fever, can be fatal.

So what are the best ways to keep mosquitoes and ticks away from your children? Based on Consumer Reports’ insect repellent testing and other research, here’s what you need to know about the most effective bug sprays for kids, written by Catherine Roberts.