Consumer Reports: How Safe is Deet? 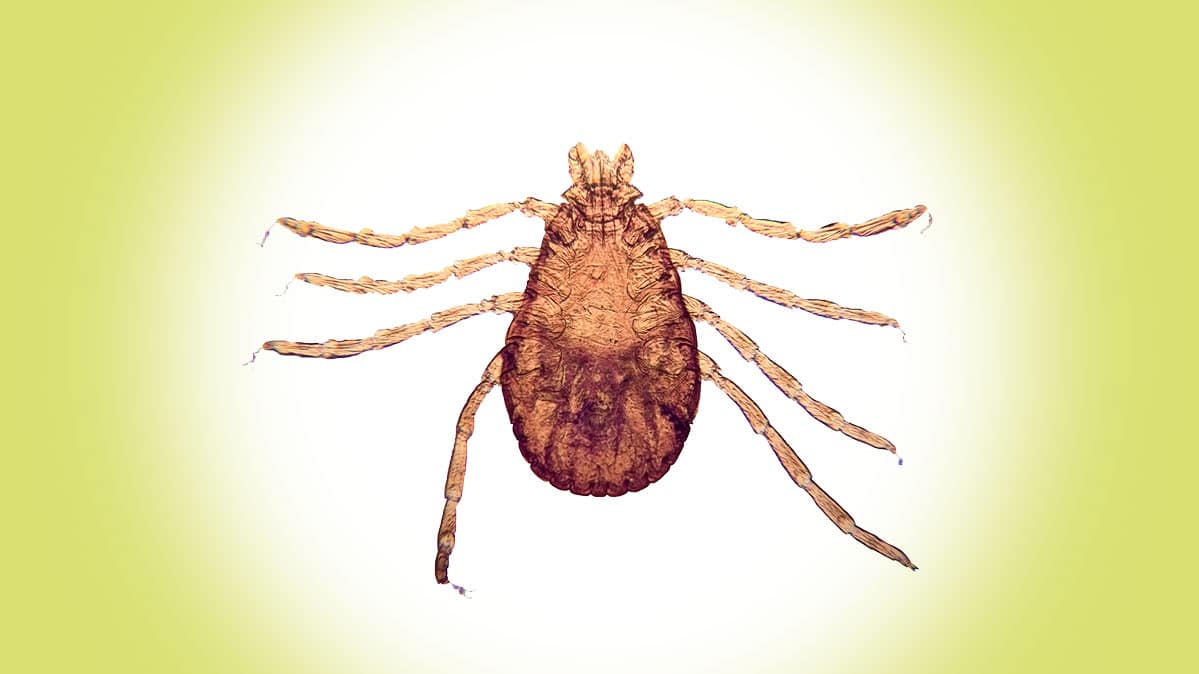 What You Must Know About Rocky Mountain Spotted Fever

This tick-borne disease can be deadly, especially in children

According to a 2012 study in the American Journal of Tropical Medicine and Hygiene, between 1999 and 2007, RMSF killed about 14 people in the U.S. every year.

Rocky Mountain spotted fever was named for where it was discovered more than a century ago, and for the spotted rash that often occurs when it damages blood vessels under the skin.

But today, the disease (along with other tick-borne spotted fevers) occurs all across the U.S., not just in the Rocky Mountains. And even though a rash does occur in 90 percent of cases, it often doesn’t appear until after the onset of more vague, flu-like symptoms. In some cases, waiting to treat RMSF until a rash occurs can be fatal.

Here are answers to several key questions about RMSF, what you need to know about this sometimes deadly disease, and how to protect yourself.