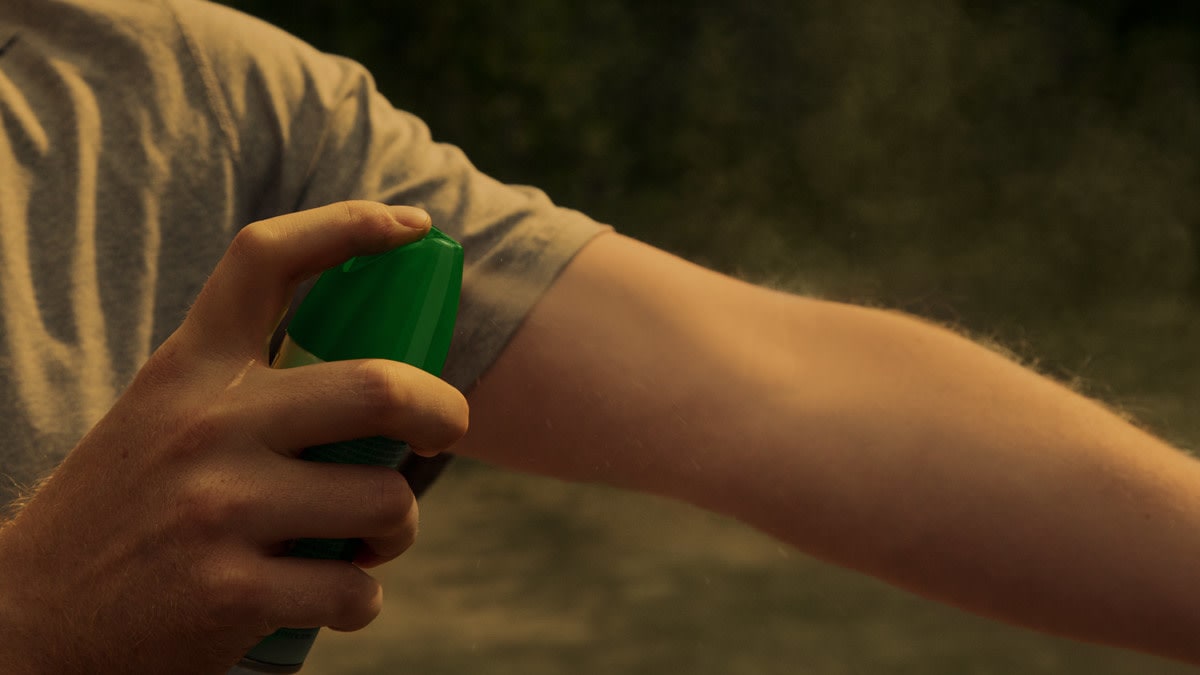 Now that spring is here, the time is ripe for everything from hiking and camping trips to spending long evenings relaxing on the porch. But whether you’re traipsing through the deep woods or enjoying your backyard at twilight, protecting yourself against the bites of ticks and mosquitoes—and the diseases they can spread—is an important precaution.

The number of bug-borne diseases is on the rise. Not only are new diseases appearing—the Centers for Disease Control and Prevention says that since 2004, at least nine new mosquito- and tick-borne diseases have been reported in the U.S. and its territories—but cases of familiar bug-borne disease are also increasing in number.

In a 2021 study, the CDC estimated that 476,000 cases of Lyme disease occurred in the U.S. each year between 2010 and 2018—a significant increase from the agency’s estimates of 329,000 annual cases in 2005–2010. And there’s always the possibility that, as with the Zika virus, previously obscure diseases could emerge as widespread threats.

“We need to continue growing our arsenal for controlling mosquitoes and ticks at the community level,” says Benjamin Haynes, a CDC spokesman. “And personal protection will always be most important.”

A vital component of personal protection? Insect repellents. And Consumer Reports’ bug spray testing can help you find one that works. This year, we have 52 repellents in our ratings, and 23 recommended ones, so it’s easy to find a way to beat the bugs that’s right for you.

But not all bug sprays are equally effective. One factor that matters significantly: a product’s active ingredient.

You can find the complete article here.